SAB Holding needed to move its core IT systems to Amazon Web Services (AWS) from another cloud provider. It was a large migration involving 29 servers and over 23 terabytes of data. The move took two and a half months and helped the company to cut IT costs by 46 percent.

SAB Holding is a varied group with businesses in industries such as construction, publishing, and IT. SAB also owns and runs the Saudi arms of delivery services TNT and FedEx.

The group chose to move its core SAP-S/4HANA systems with 29 servers and 23 terabytes of data to AWS from another cloud provider. The company relies on SAP for all its business-critical systems, so this was a large and sensitive migration.

The complete migration took just two and a half months and helped the company cut 46 percent from IT costs and reduce the time to provision new hardware from 30 days to three hours. With its previous provider, even basic infrastructure changes, such as increasing storage, could take up to two weeks to complete—this task can now be completed in hours. 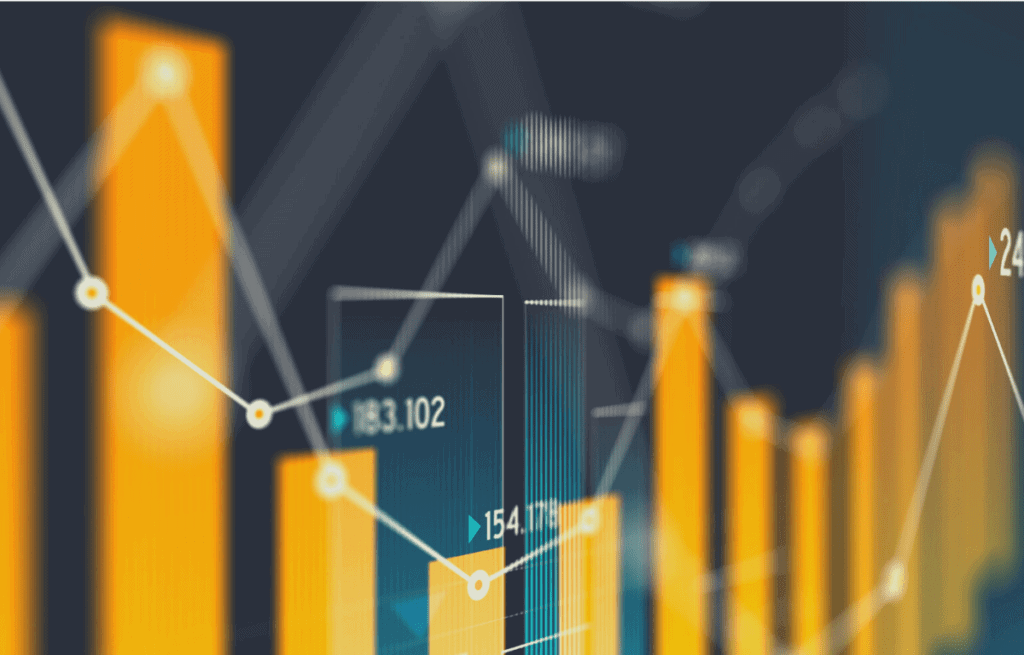 The actual move was very smooth. It was all very well planned and there was no downtime.”

A Smooth and Seamless Migration

“The actual move was very smooth,” says Ahmad Ali, IT director of SAB Holding. “In fact we didn’t even realize we had migrated from one service provider to another. It was all very well planned and there was no negative impact on the business.”

Both take a proactive role in informing SAB of new services and ways to further reduce costs. While Forte’s dedicated team provides most of SAB’s support, Ali also finds it easy to go to AWS for help if required. Compared with its previous provider, SAB finds AWS does a much better job of keeping it updated on new services, offers, and service optimizations.

The flexibility and scalability of AWS is particularly important as the organization grows into new areas through acquisition and investment. SAB needs the agility to instantly scale up and extend systems to include new partner companies and high-growth start-ups as they join the group.

SAB’s core systems run on SAP-S/4HANA and support the group’s core infrastructure, including sales, human resources, finances, enterprise resource planning, and logistical operations. These are used by 200 staff to keep track of investment and performance across the group.

Such a vital group of mission-critical services requires high availability and reliability. SAB relies on AWS Business Support and support from AWS partner ForteCloud to quickly deal with any issues.

This saves SAB the headache and expense of running its own data center and lets it focus on growing its infrastructure to meet the changing needs of the business and its customers.

The group has one service-level agreement to ensure systems meet its needs and budget requirements, while ensuring the lowest risk to the business.

SAB uses SAP S/4HANA on AWS for its core Enterprise Resource Planning. It also uses SAP Business Warehouse, SAP Process Integration, and SAP Customer Relationship Management all running on AWS. Specialized code from Forte Cloud gives SAB the ability to automate 80 percent of the repetitive tasks for the SAP workloads running on AWS. This has meant big savings for the business and has freed up staff to look forward rather than just working on keeping the wheels turning.

SAB also switched to backing up its SAP-S/4HANA workloads directly to Amazon Simple Storage Service (Amazon S3) using AWS Backint Agent. This made it easier to back up and restore the SAP-S/4HANA database as it doesn’t require custom scripts.

An Eye on the Future

So far, SAB has moved over 34 separate projects to AWS. To support business expansion, SAB is also looking at other AWS services, including the use of chatbots to provide multi-channel customer support and making more use of real-time analytics for its social media channels.

Looking forward, SAB is exploring the use of AWS IoT and machine learning to help stay on top of its huge physical infrastructure and complex supply chains.

This may extend into a broader data project integrating AWS IoT and other data sources into an SAP Leonardo project to provide analytics across the whole group.

Click here for a PDF version of this case study »

Businesses of all sizes across all industries are transforming their organizations each day using AWS and FORTE CLOUD. Contact our professionals and start your AWS Cloud journey today.